Recently, the Chinese government launched testing a digital version of its national currency, which is likely to be more widely used at the Beijing Winter Olympics in 2022.

Some experts believe that the digital yuan can not only strengthen government control over the country’s financial system, but even change the balance of power in the international economic arena.

“Most of the money that is exchanged electronically is just loans and debits on accounts with different banks. Digital cash in China is designed to be an electronic version of a banknote or coin. It just lives in a digital wallet on a smartphone, and is not in a physical wallet. The value of the digital renminbi will be provided by the state. Virtual money will be quickly circulated in the economy and also easier to use than paper money, and will also give Chinese authorities a degree of control that cannot be obtained with physical money,” Bloomberg analysts said.

“In addition, a payment system based on this kind of digital banknote or coin does not depend on the financial condition of banks, their credit rating and interaction between each other. At the same time, the state has full transparency of all payments almost in real time, as well as the ability to use the data to fine-tune the economy. And most importantly, there are no technical restrictions that would prevent the system from being taken outside China, ” they added. 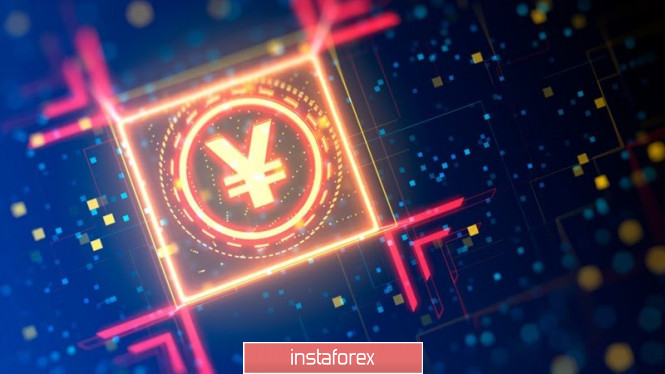 It is known that the digital renminbi testing program started in April in Shenzhen, Suzhou, Chengdu and Xiongang.

Although launching across the country is likely still a long way off, China’s actions have raised concerns about a new threat to US financial dominance.

In particular, Aditi Kumar and Eric Rosenbach of the Harvard Kennedy School argue that the digital version of the renminbi could ultimately allow Iran and other countries to avoid Washington’s sanctions or transfer money outside the control of the US government and dollar-denominated international payment systems.

However, this does not bother everyone. Former US Treasury Secretary Henry Paulson believes that, despite China’s plans, the threat to the dollar’s status as the main world currency does not raise serious concerns.

“Even if the digital yuan turns out to be very mobile, the dollar will still be trusted, and oil and other key commodities will still be priced in the US currency,” he said.

Of course, at the moment, a mass exodus from the dollar is unlikely. However, if the digital yuan is ubiquitous, it may push countries and people living abroad to join Chinese technology and ultimately the new currency.

“It is possible that other countries will use the Chinese scheme, and then the pioneer’s advantage will turn into a serious network effect,” said Matthew Graham, director of Beijing-based Sino Global Capital.